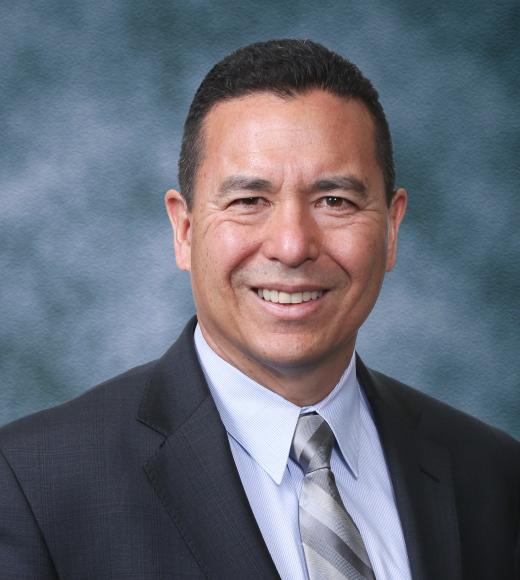 Dr. Joseph K. Lyou believes everyone has the right to breathe clean air. He has worked for more than 30 years to improve public health and environmental conditions in California’s most polluted and disadvantaged communities. Dr. Lyou serves as President and CEO of the Coalition for Clean Air, a state-wide organization dedicated to protecting public health, improving air quality, and preventing climate change. He works with a wide range of stakeholders advocating for effective public policies and clean air technologies.

Dr. Lyou also serves as the Speaker of the Assembly appointee to the California Transportation Commission (CTC). The CTC is an independent public agency responsible for programming and allocating more than $20 billion annually for the construction of highway, passenger rail, transit, and active transportation improvements throughout California.

From June 2007 to March 2019, Dr. Lyou served as the Governor’s Appointee to the South Coast Air Quality Management District Governing Board, the public agency responsible for improving air quality for more than 16 million people living in Southern California.

Dr. Lyou founded the California Environmental Rights Alliance in 2003 and served as Executive Director through August 2010. He previously held management positions with the California League of Conservation Voters Education Fund and the Committee to Bridge the Gap.

He received his Ph.D. from the University of California Santa Cruz in 1990.